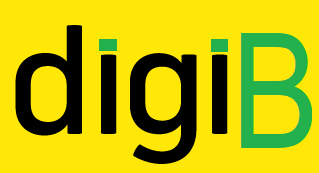 RENTON, Wash. (AP) — With Russell Wilson playing like the midseason MVP, the Seattle Seahawks are sitting in the middle of the NFC playoff race and potentially in the mix for a division title.

But there is only so much Wilson can do, and if Seattle isn’t able to fix its defensive woes, a schedule that is about to get significantly more difficult may eventually expose the Seahawks.

“I think he’s the best quarterback in the game, so whenever you have him out there on the field anything can happen,” Seattle running back Chris Carson said.

Wilson was brilliant again on Sunday, throwing for five touchdowns in Seattle’s 40-34 win over Tampa Bay as the Seahawks improved to 7-2. He now has 22 touchdowns and just one interception through nine games. But the fact Wilson needed such a starring performance to outlast the two-win Bucs is another indication of the tenuous line Seattle is walking.

If Wilson’s isn’t great, and Seattle’s defense isn’t anywhere near what it’s been in previous seasons of Pete Carroll’s tenure, can the Seahawks be successful? Can they withstand a schedule that gets drastically tougher beginning this week with a Monday night clash against unbeaten San Francisco and features six games against teams with winning records over the final seven weeks?

“We have the guys, we have the talent in the room, it’s just putting it together,” Seattle linebacker Bobby Wagner said. “These wins are really hard to come by, but when we get them it’s important you don’t let the win override the lesson that we need to learn.”

The connection between Wilson and his top two wide receivers is seemingly unstoppable at the moment. Tyler Lockett and DK Metcalf are on the cusp of huge seasons while still playing in an offense that is predicated on establishing the run. Lockett had a career-high 13 catches on 18 targets for 152 yards and two touchdowns against the Bucs. Metcalf was nearly as good, with six catches for 123 yards and a 53-yard touchdown in the fourth quarter.

And Seattle is about to add Josh Gordon to the mix after claiming him off waivers last week, although Carroll is tempering expectations for what Gordon could add.

Seattle’s pass rush continues to be a noticeable disappointment. The signing of Ziggy Ansah and the trade for Jadeveon Clowney, combine with what Seattle already had, was supposed to create havoc for opponents. Clowney has done his part, even if the sack numbers are disappointing. Clowney has found a way to be stout in the run game and create pressure on the passer, even if there quarterback hits and sacks aren’t there. Ansah has been invisible outside of a few key plays. Ansah played just 52% of the snaps on Sunday against Tampa Bay and recorded only one tackle.

Seattle’s offensive line had one of its best all-around games against the Bucs. The Seahawks rushed for 145 yards, the most allowed all season by Tampa Bay’s top-ranked run defense. Carson, despite two fumbles, rushed for 105 yards, the first back to top 100 yards against Tampa Bay. And in the pass game, Wilson had time and clear passing lanes to throw. He was sacked three times, but only once in the second half and overtime.

Seattle admitted in the offseason it made a mistake by cutting Jason Myers during training camp a year ago and watching him become a Pro Bowl selection with the Jets. They signed Myers to a four-year contract worth up to $15 million to solidify a position of inconsistency the previous two seasons.

Myers hasn’t done his part in settling those concerns about Seattle’s kicking game. He missed two field goals and an extra point on Sunday that somehow didn’t end up costing the Seahawks. All three kicks missed were to the north end of CenturyLink Field, the last coming on the final play of regulation from 40 yards and would have kept Seattle from having to face overtime against the Bucs. Myers is just 3 of 8 from 40 or more yards this season and 5 of 9 for all kicks in Seattle. Those are not the numbers Seattle expected after making such a hefty commitment.

1995 — Lockett became the first Seattle wide receiver since Brian Blades in 1995 to have at least 150 yards receiving and two touchdown catches in the same game on Sunday. Lockett is on pace for 104 catches for 1,363 yards and 10 touchdowns. The catches and yards would both be franchise records for the Seahawks. 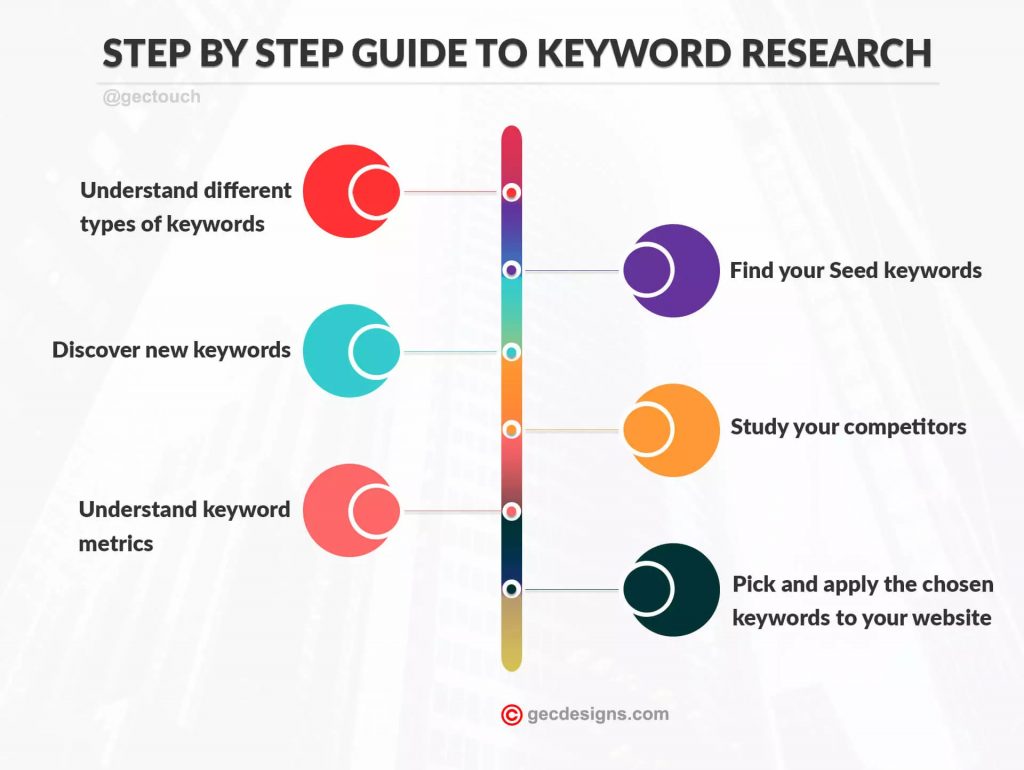 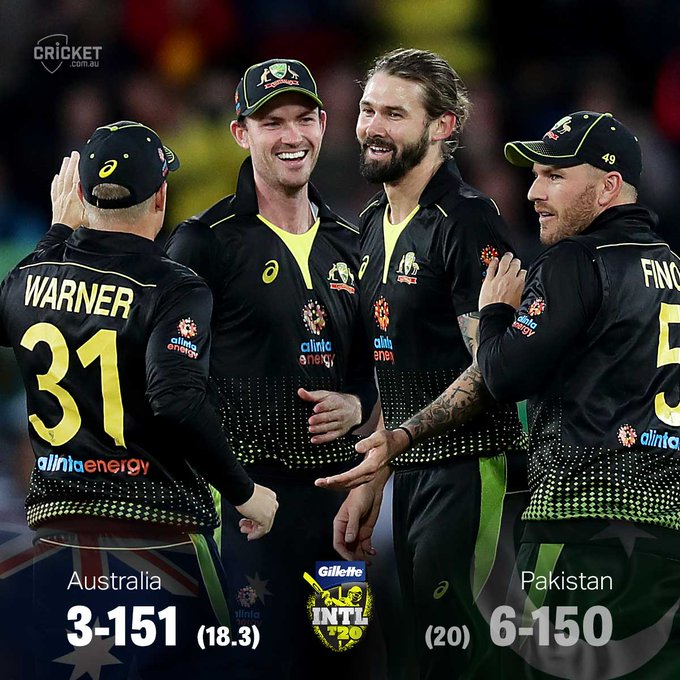